Join us each month in 2018 for our World War I Film Series on the third Wednesday at 6:30pm. *Please note that in November, the film will be shown on the 2nd Wednesday.

April 18: The Wipers Times, unrated, for mature audiences, 1 hr, 32 min
WWI soldiers find a printing press and use it to print a newspaper to raise their spirits.

July 18: Passchendaele, rated R, 1 hr, 54 min
Canadian troops at home and in war, including the famous Battle of Passchendaele.

August 15: The Water Diviner, rated R, 1 hr, 51 min
An Australian father searches for his three soldier sons on the battlefields of Turkey.

September 19: Testament of Youth, rated PG-13, 2 hrs, 9 min
Based on the memoir of Vera Brittain, a look at the true costs of war among the youth of a generation.

October 17: Wonder Woman, rated PG-13, 2 hrs, 21 min
Superhero fantasy set in WWI, partly based on the legend of the Angel of Mons about a specific battle in No Man’s Land.

November 14: The Lost Battalion, rated TV-14, 1 hr, 32 min
Based on the true story of soldiers trapped in the Argonne Forest, and the valiant carrier pigeon Cher Ami. 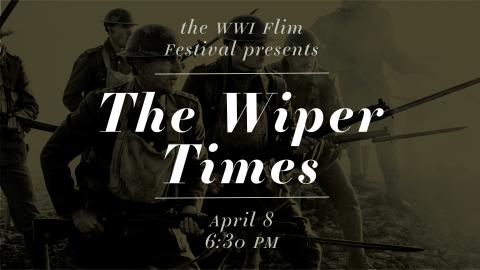 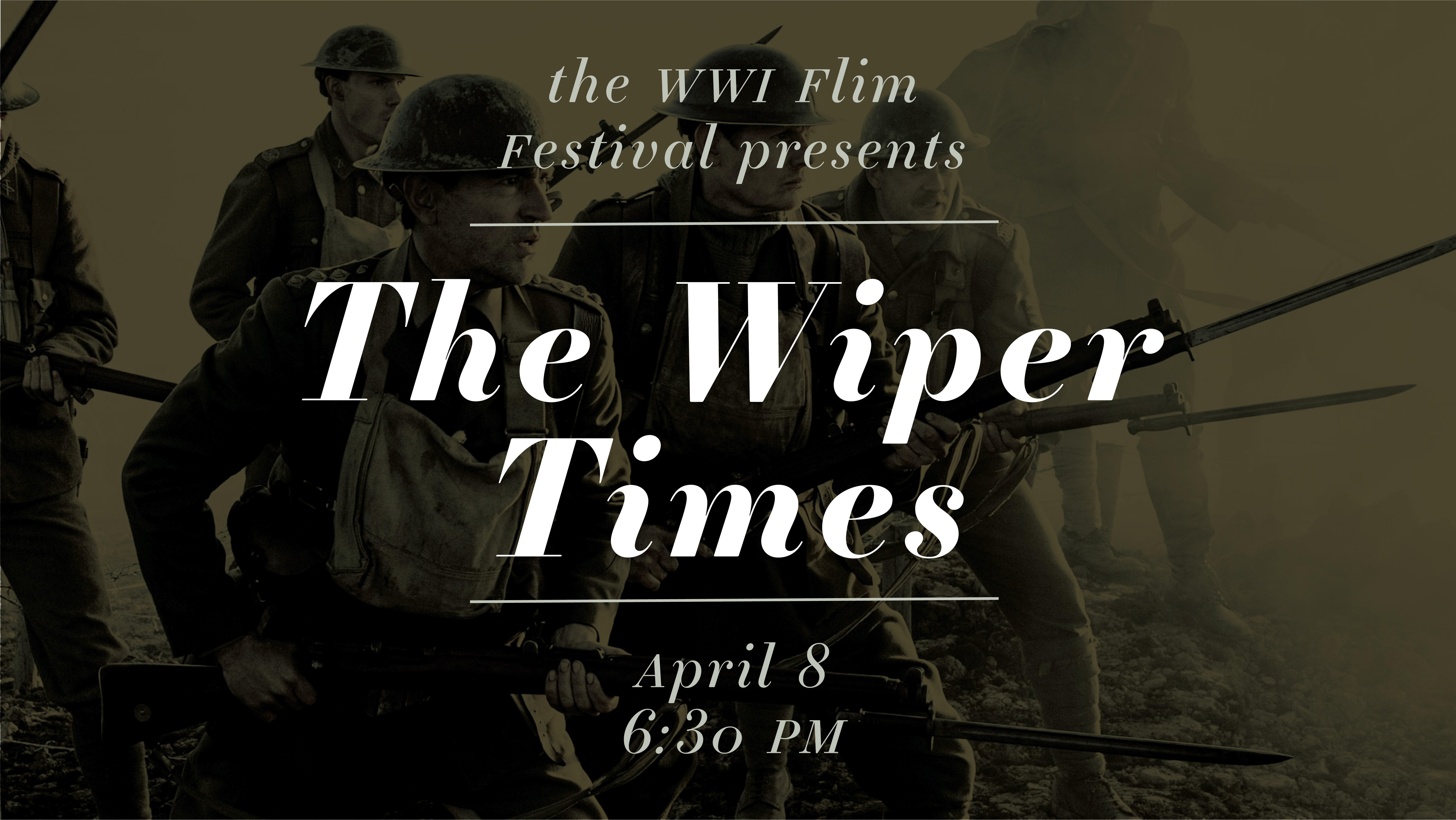