Matthew Murrey and Matt Guenette will read from their new books of poetry on International Day of Peace, Saturday, September 21, 2019, at 1 pm in the Cafe of the Normal Public Library.

Matthew Murrey was born and raised in Florida. After college he moved to Chicago to live in a Catholic Worker house, where he met his partner. He worked in community mental health centers until becoming a librarian in 2001. Murrey is a school librarian in Urbana, Illinois where he lives with his partner; they have two grown sons.  Murrey’s poems have appeared in many journals such as Prairie Schooner, Escape into Life, and Under a Warm Green Linden. He is the recipient of an NEA Fellowship, and his debut collection, Bulletproof,  selected by Marilyn Nelson, was published by Jacar Press in February 2019. Learn more at matthewmurrey.net/

Matthew Guenette was born in Syracuse, New York, and grew up in New Hampshire. He earned his BA from the University of New Hampshire and an MFA from Southern Illinois University Carbondale. His first collection of poems, Sudden Anthem (Dream Horse Press, 2008), won the 2007 American Poetry Journal Book Prize. His second collection, American Busboy (University of Akron Press, 2011), was an Editor's Choice Selection for the Akron Poetry Prize. His most recent works are the book Vasectomania (University of Akron Press, 2017) and the chapbook Civil Disobedience (Rabbit Catastrophe Press, 2017). Guenette teaches at Madison College in Madison, Wisconsin. 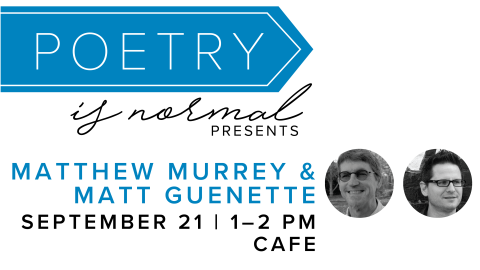 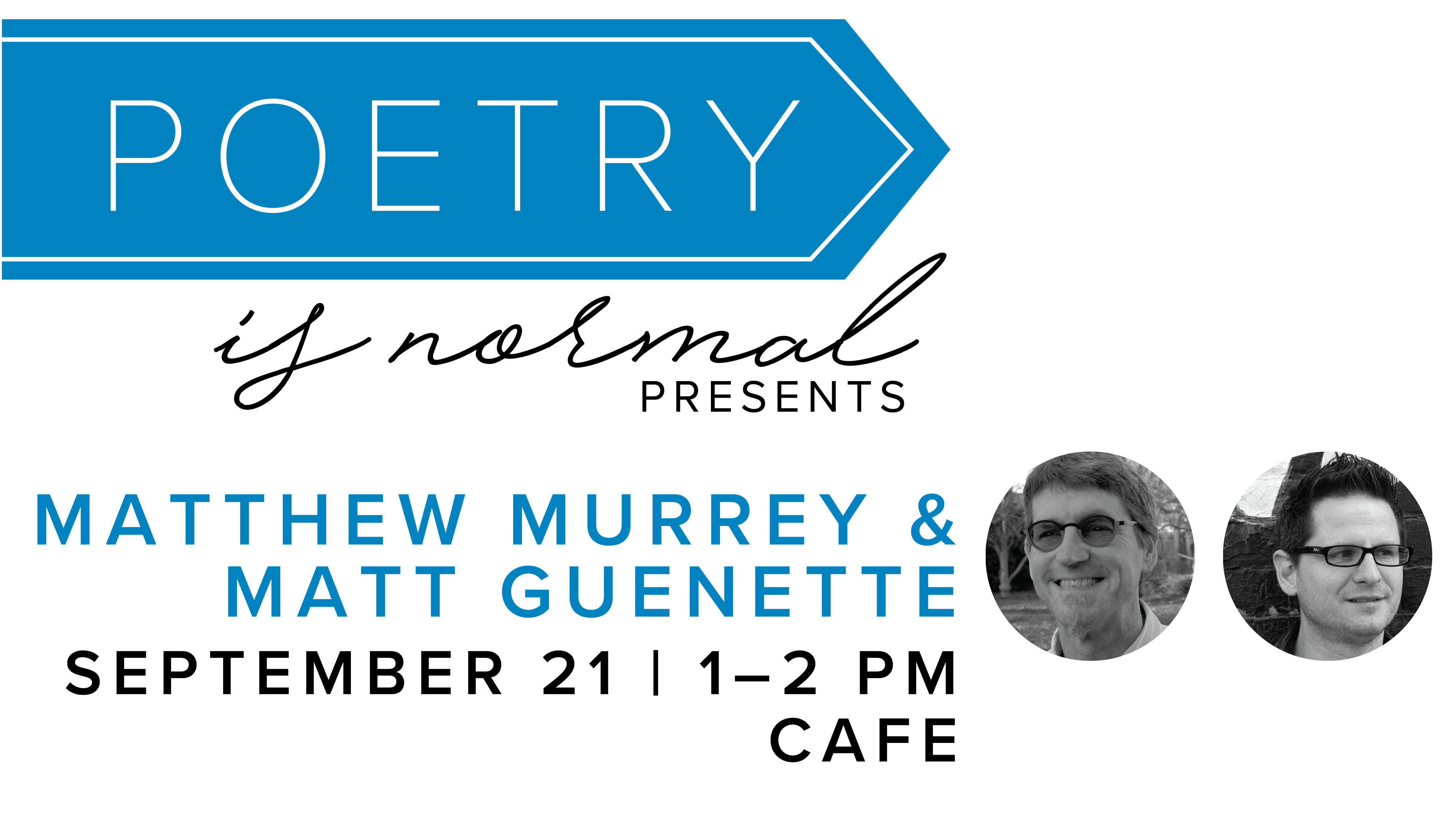