Tim Hunt will read poems about music and war and Ken Kashian will talk about and share images from his new art book, made with photographs of Sarah Davis’s garden.

Ken Kashian will introduce his new handmade artist book about Sarah Davis and her garden at the David Davis Mansion, Bloomington. This project, containing multiple parts, includes poems by Kathleen Kirk, who will read a few of them aloud, an essay by Marcia Young, historian and retired site manager at the mansion, and photographs by Kashian. Ken Kashian has been a professional photographer for 38 years. Exhibitions of his work include: DETAILS, Architectural Details of Downtown Bloomington and its Surrounding Areas; The Mackinaw River Project; and In The Eye of the Hurricane (rural damage in Louisiana caused by hurricanes Katrina and Rita). He has published a book, Along The Mackinaw River, which pairs some of his photographs with poems from 13 poets. In 2018 he produced a handmade artist book called Panoramic Tree Portraits.

Tim Hunt was born in Calistoga and raised primarily in Sebastopol, two small towns north of San Francisco. Educated at Cornell University, he has taught American literature at several schools, including Washington State University and Deep Springs College. At the end of 2016, he retired from Illinois State University, where he was University Professor of English. He and his wife Susan, a retired respiratory therapist, have two children: John, a visual artist, and Jessica, a musician and composer. Hunt’s scholarly publications include Kerouac’s Crooked Road: Development of a Fiction, The Textuality of Soulwork: Jack Kerouac’s Quest for Spontaneous Prose, and the five volumes of The Collected Poetry of Robinson Jeffers. Hunt has also published four collections of poetry: Fault Lines, The Tao of Twang,  Poem’s Poems & Other Poems, and Ticket Stubs & Liner Notes (winner of the 2018 Main Street Rag Poetry Book Award). 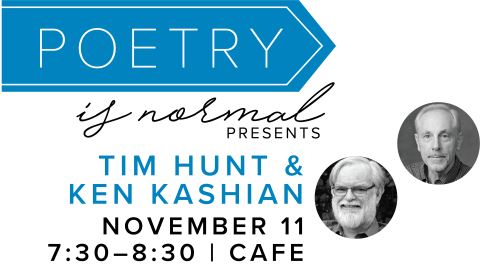 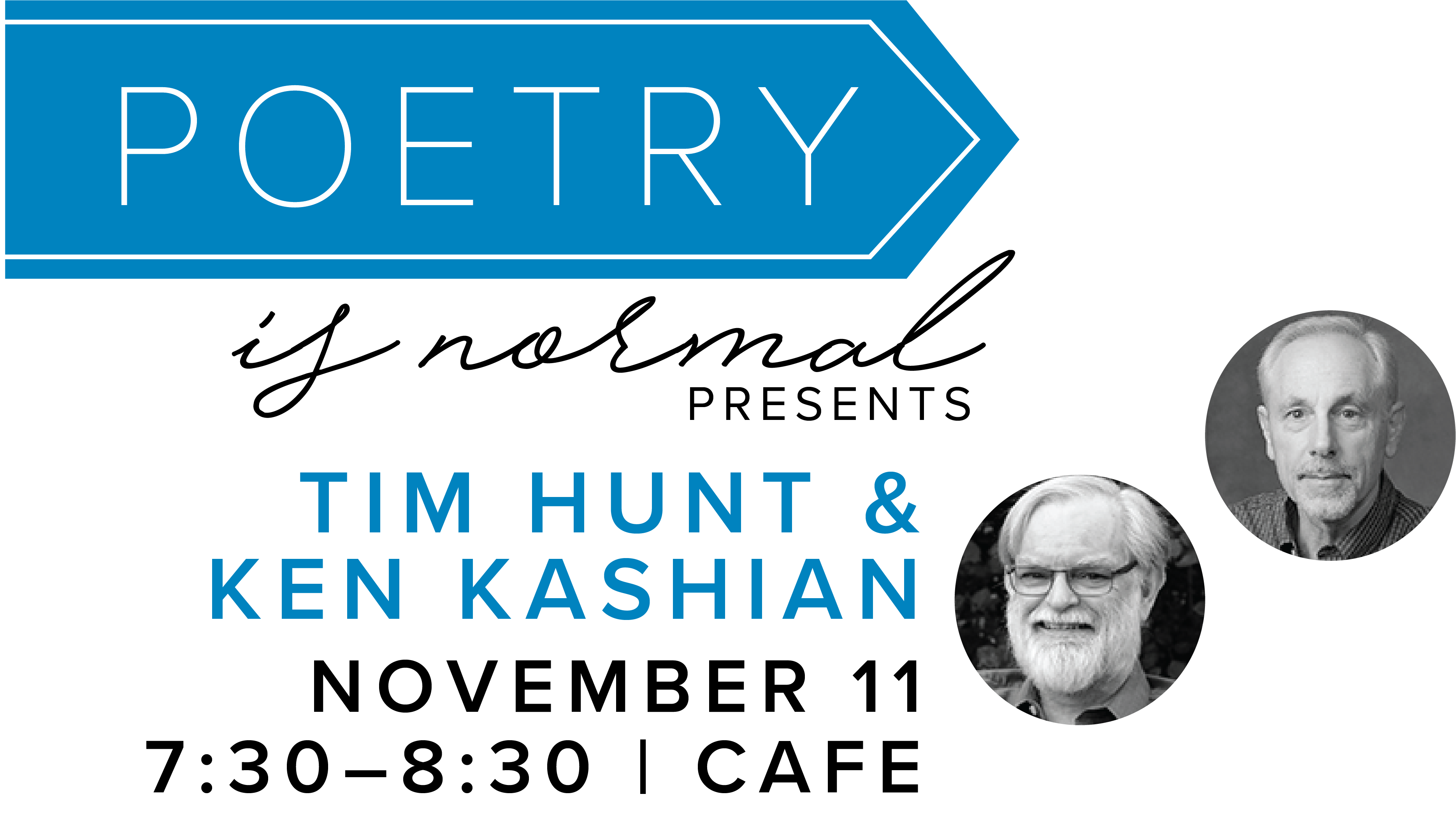