Doors will open for this event at 6 pm.

Steve Vogel was a part-time sportswriter at The Pantagraph Newspaper while he attended Illinois Wesleyan University and appeared on American Forces Radio when he was in the U.S. Army. After earning a master’s degree in journalism at Northwestern University, he joined WJBC Radio, starting as a news reporter and anchor. He was director of news and programming when he changed careers 22 years later. He probably was best-known as the longtime host of the station’s “Problems & Solutions” call-in show that aired weekday afternoons.

While at the station, Vogel also authored “Reasonable Doubt,” a book about the Hendricks family murders in Bloomington that became a New York Times best-seller. Vogel also was a commentator on Voice of America.

In 1993, he joined State Farm’s public affairs department and was in charge of the company’s media relations. He later became communications assistant to company Chairman and CEO Ed Rust Jr., a position Vogel retired from in 2012.

After retiring, Vogel returned to The Pantagraph to write a weekly editorial column on various local, state, and national topics and news until 2017. Vogel continues to write in Bloomington, Illinois and is currently working on his next project.

Books will not be on sale at this event. Please purchase your copy of Reasonable Doubt at your favorite bookseller. 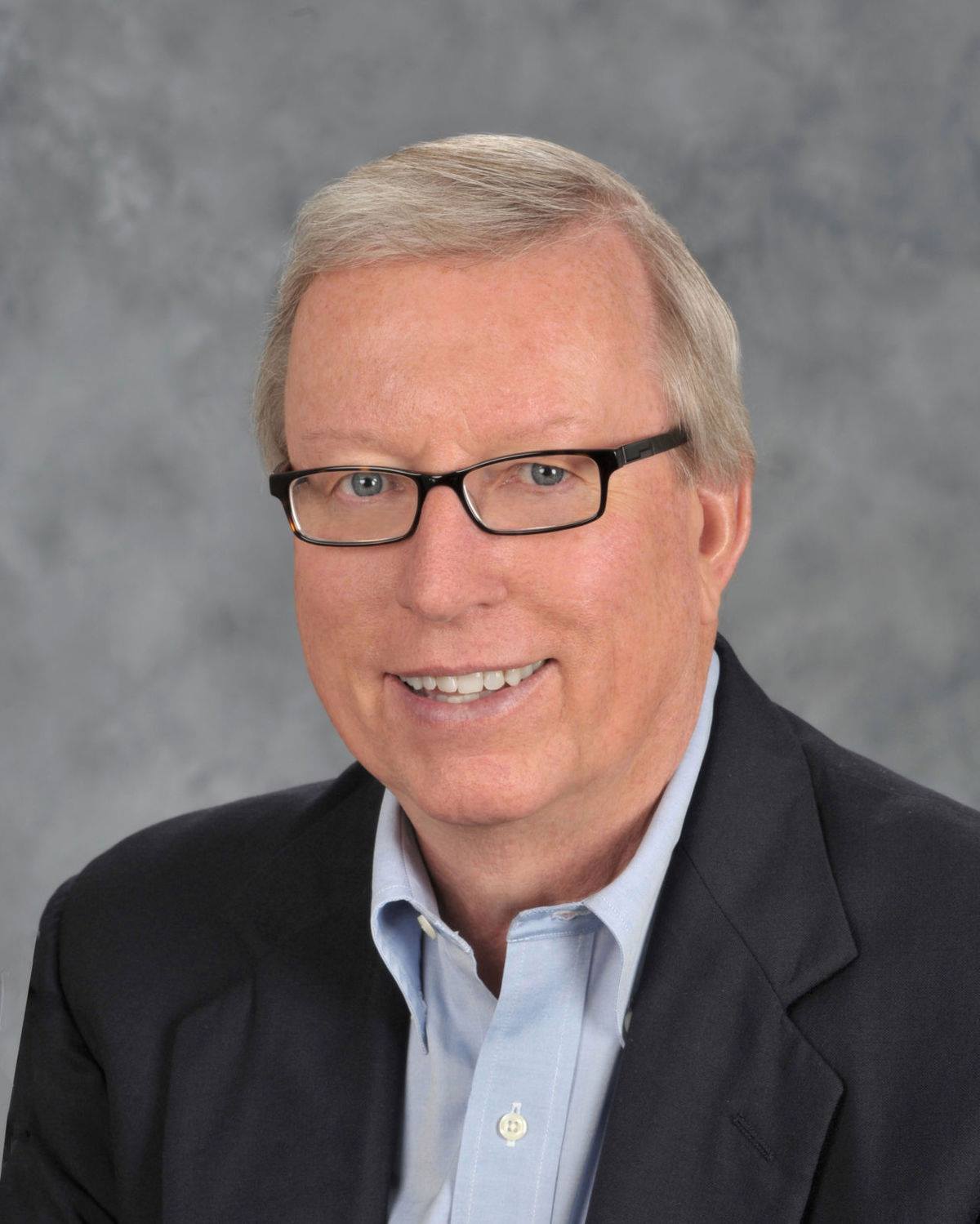