The presentation will focus on the women Angeline documented in her collection including those who briefly detoured from their teacher training and traveled overseas to serve as nurses and YMCA canteen workers, as well as how Angeline Milner used posters to Answer the Call on ISNU’s campus. Today the posters are regularly used in a variety of courses through the University and their digitized versions are accessed worldwide via an official partnership with the federal Government Publishing Office. Presented by Angela Bonnell and April Anderson.

April Anderson is the University Archivist at Illinois State University.

This event is part of our World War I Speaker Series that runs from September 2017 to December 2018.

January 30, 7pm - Mike Matejka on the history of transportation in Normal and its ramifications on the war effort

March 4, 2pm - Mark Wyman on Normal in the WWI era 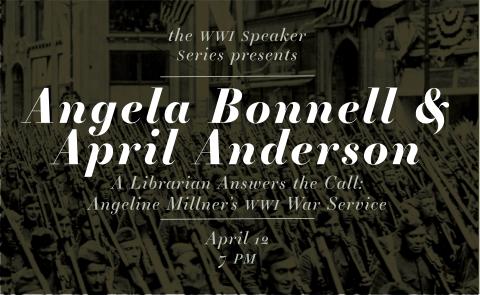 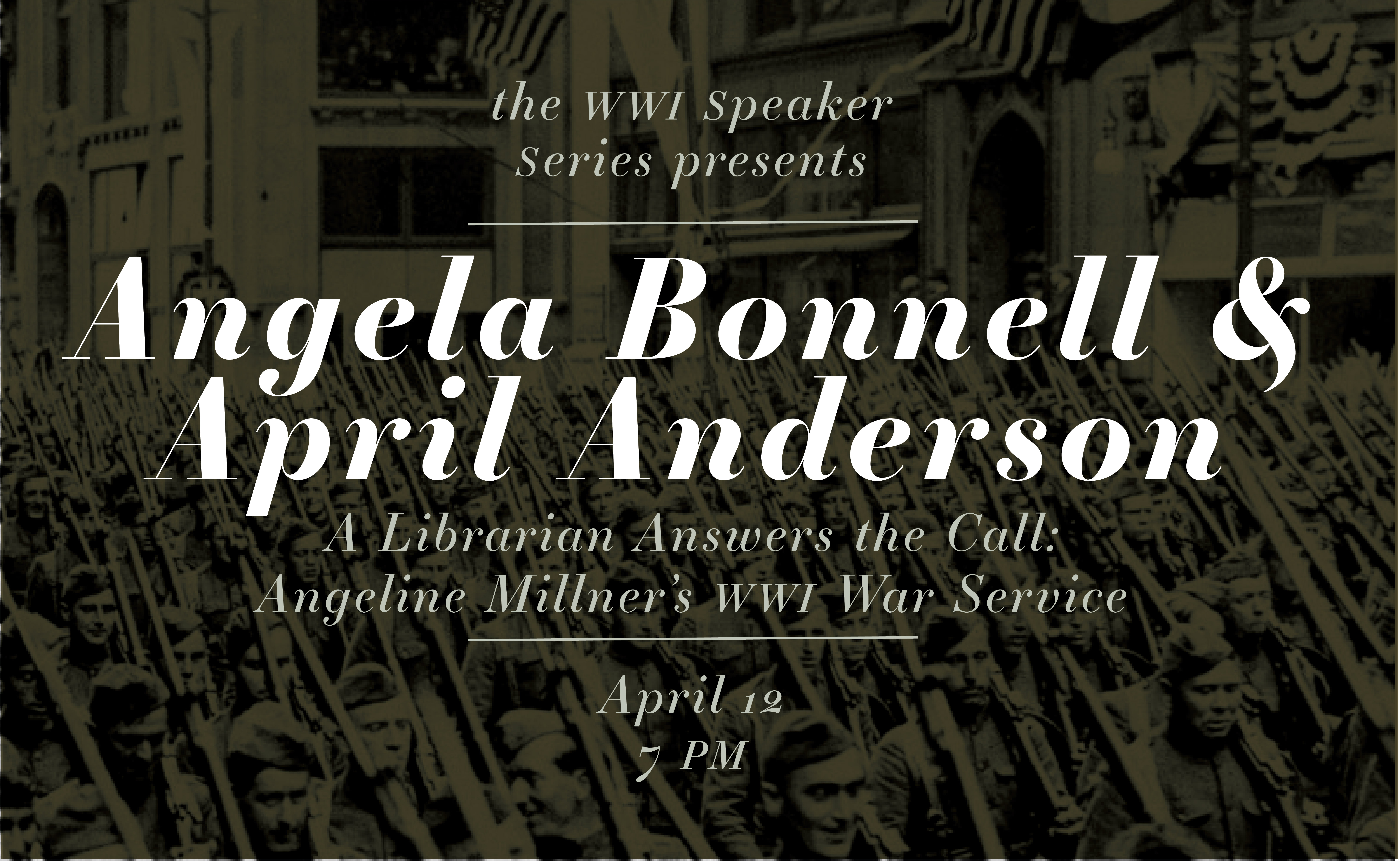